Hello, I am quite a fan of this game and also a map creator, I have created (I guess) something nice - 10
campaign maps which are continuation of the basic story of Octavian.

I had idea of creating them as challenges and riddles and so they are. Playing them require at least average game
knowledge, using tricks, and many more.
For example stage where you have to manage with wood shortcut or lack of stones, or lack of space, or just about
resources or without starting with proper people or in really bad location. One stage makes impossible to beat
enemy and only solution would be running out, building ship and escaping...

I hope they are made in nice way, I tested them many times, learned few basics to show messages during game, and
also to force enemies being really tough with few starting building locations.

There is continous story, there are some character thoughts, dillemas twisted with few geographic curiosities

The only thing it requires is replacing folder MISSIONS and TXT.

After all and my question: I want to share it for free for players like me. If there is anyone who is programmer
maybe there is chance to create additional in-game button with (Roman Campaign II) and list of new missions
inside. 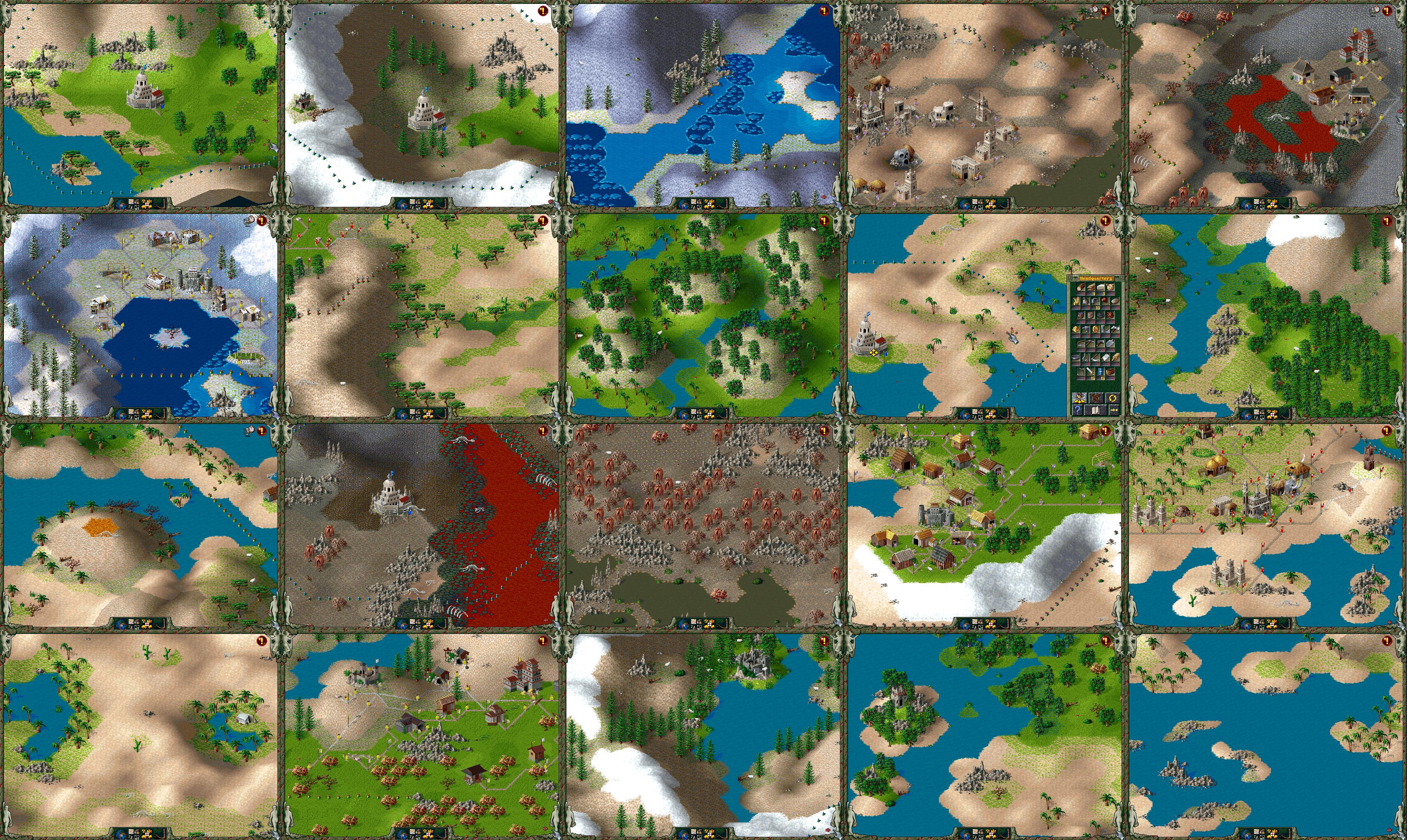 really like the style and detail of your maps (as far as one can see). I only dislike the snow-desert contrast (3rd row, 4th column),
can't really tell why but it always looked unnatural to me.
It also feels like some areas could need some heights so the planer has something to plane ;)

I'm assisting anyone who is willing to create a campaign with their scripts, lua is fairly easy and translating most events from RTX to
LUA isn't that hard. You also have more options to enhance the mission as we have more options than the original had.

Feel free to join our discord and we can work something out :) Would be great if we could not only release the original campaign but
also some custom campaigns when all features have been added.

Looking forward to get my hands on the files ;)

This snow! I know why it bothers you xD this are ment to be white stone (chalk) cliffs like in Britan "white
cliffs of Dover". I know in real it is snow, but playing with further distance and sandy beach below it makes
sence =D 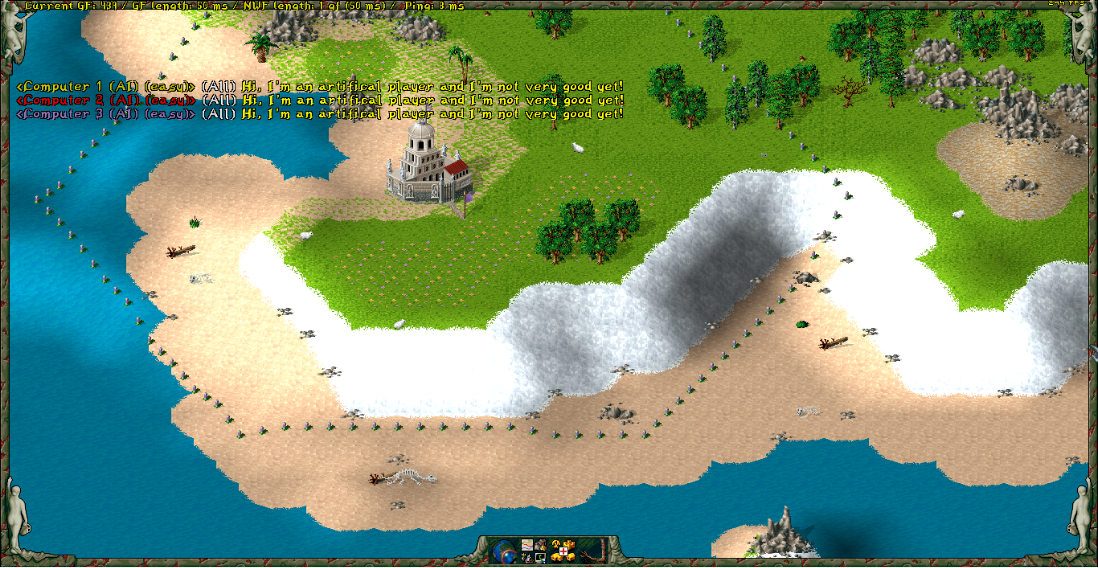 Anyway yes, this Campaign is whole, written, tested and ready to be tested by other players. If I will find time
I'll try to figure out this translation of RTX

Looking forward to check this out :) 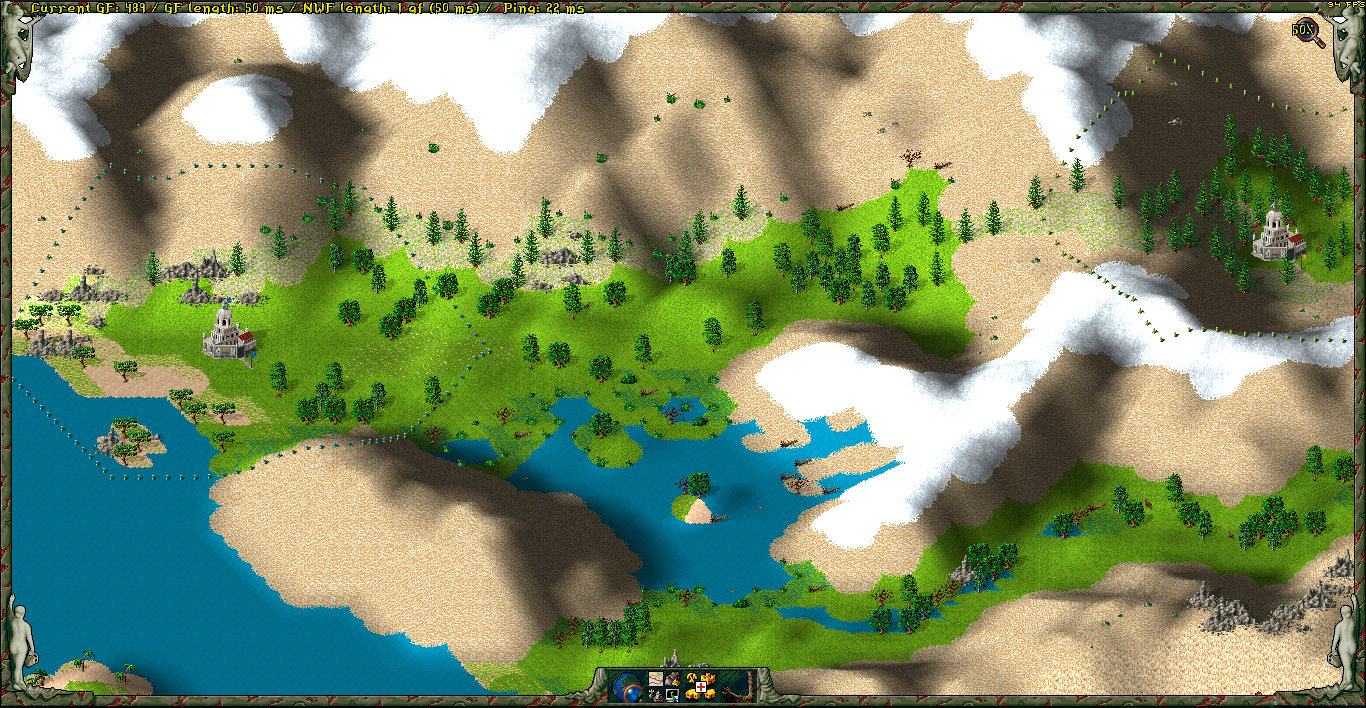 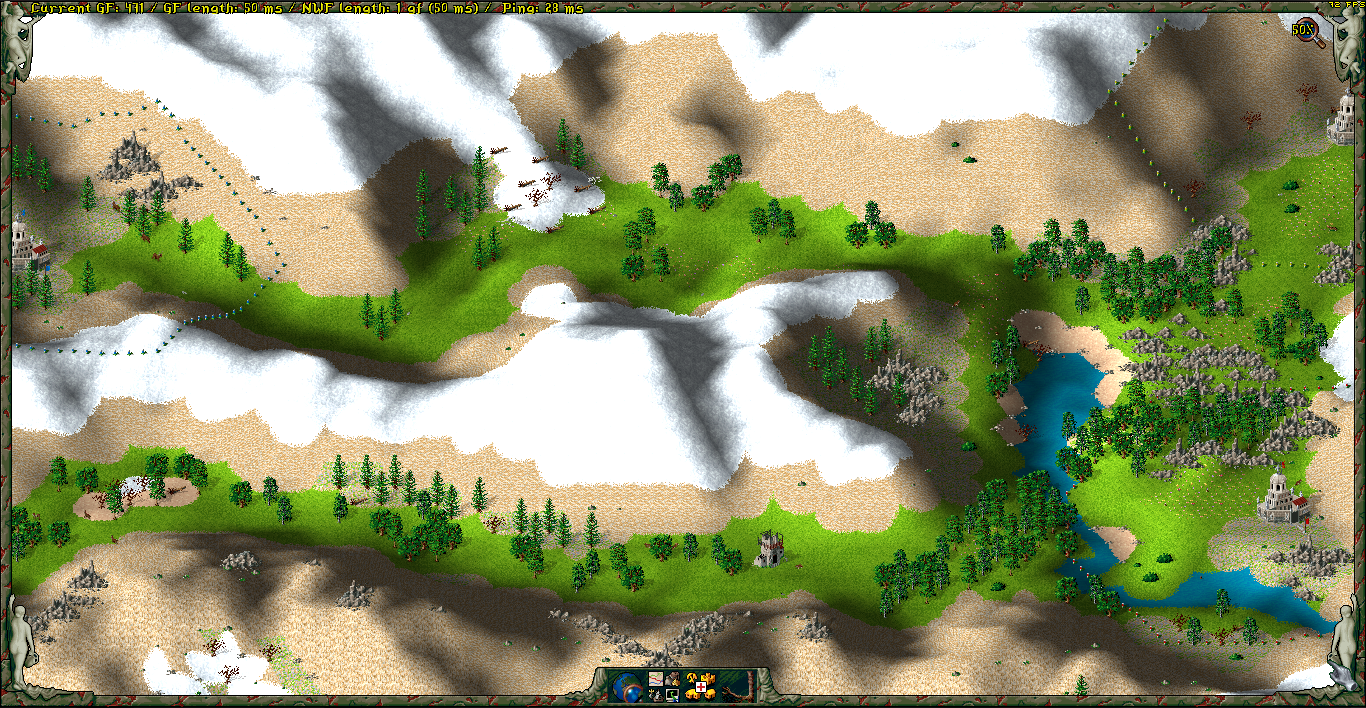 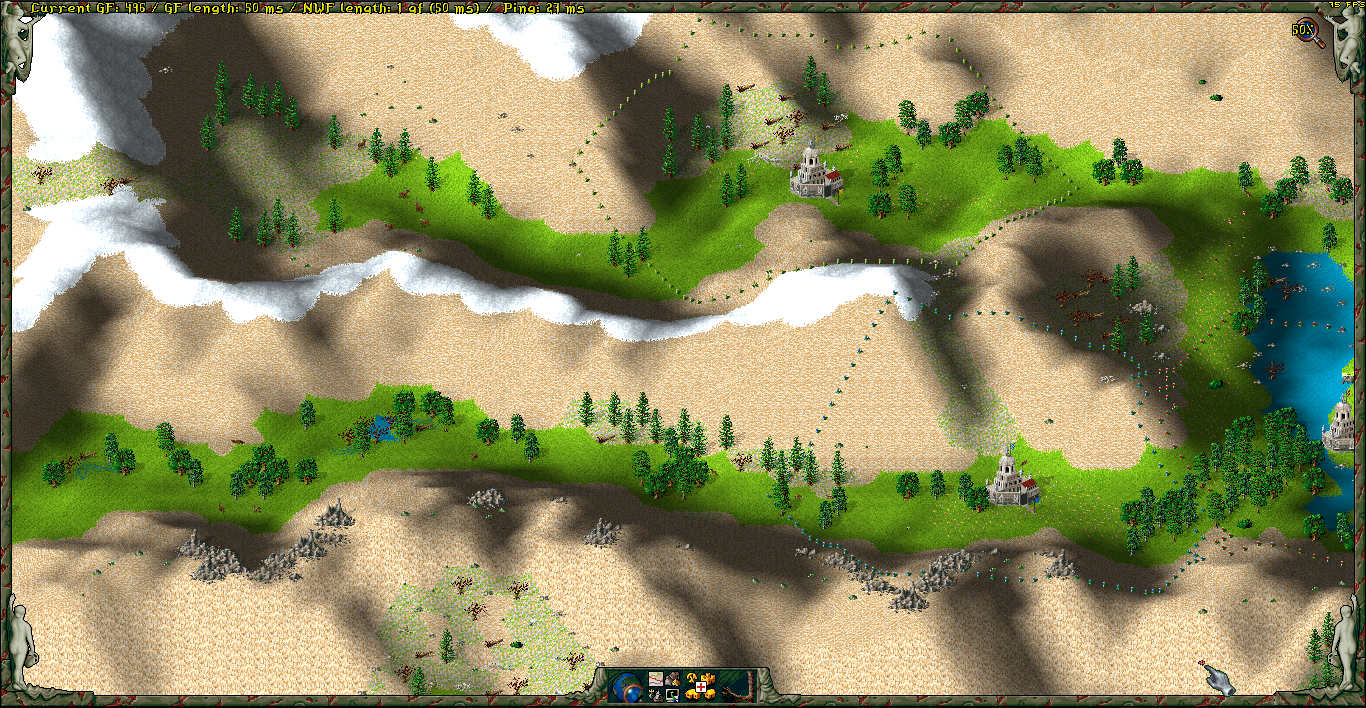 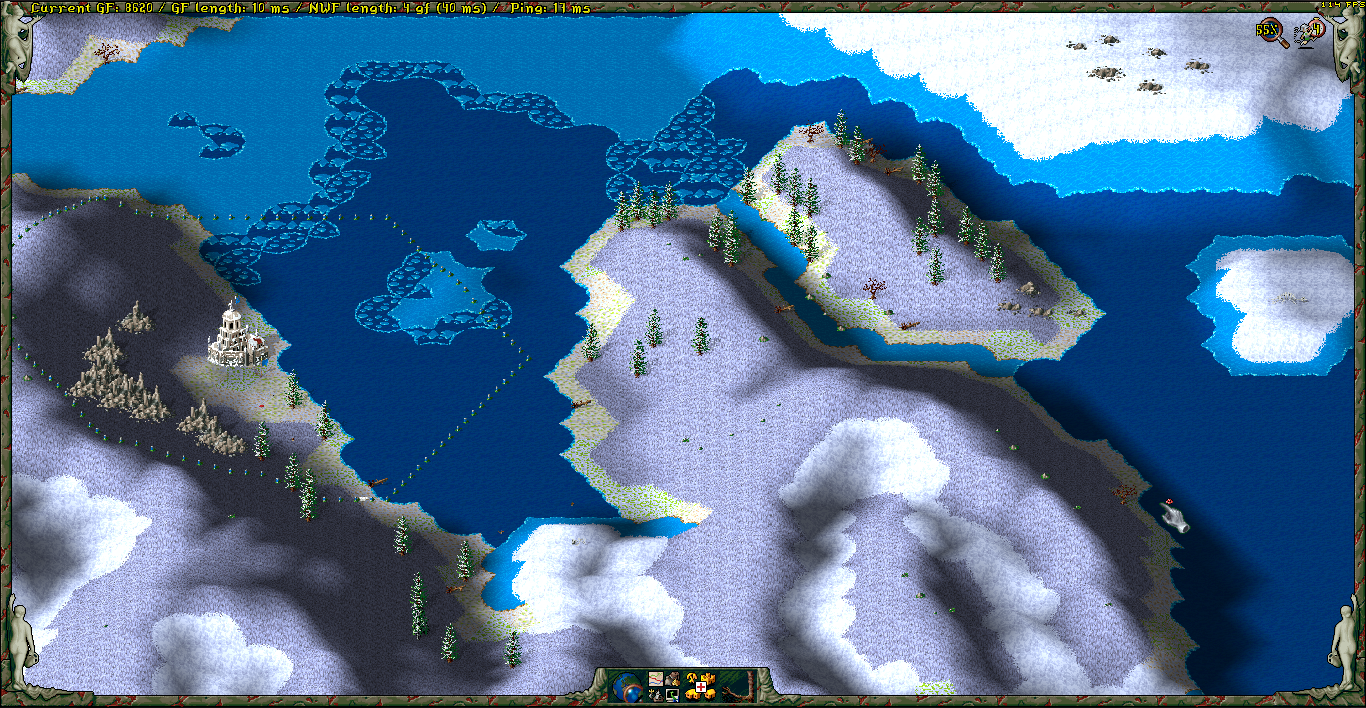 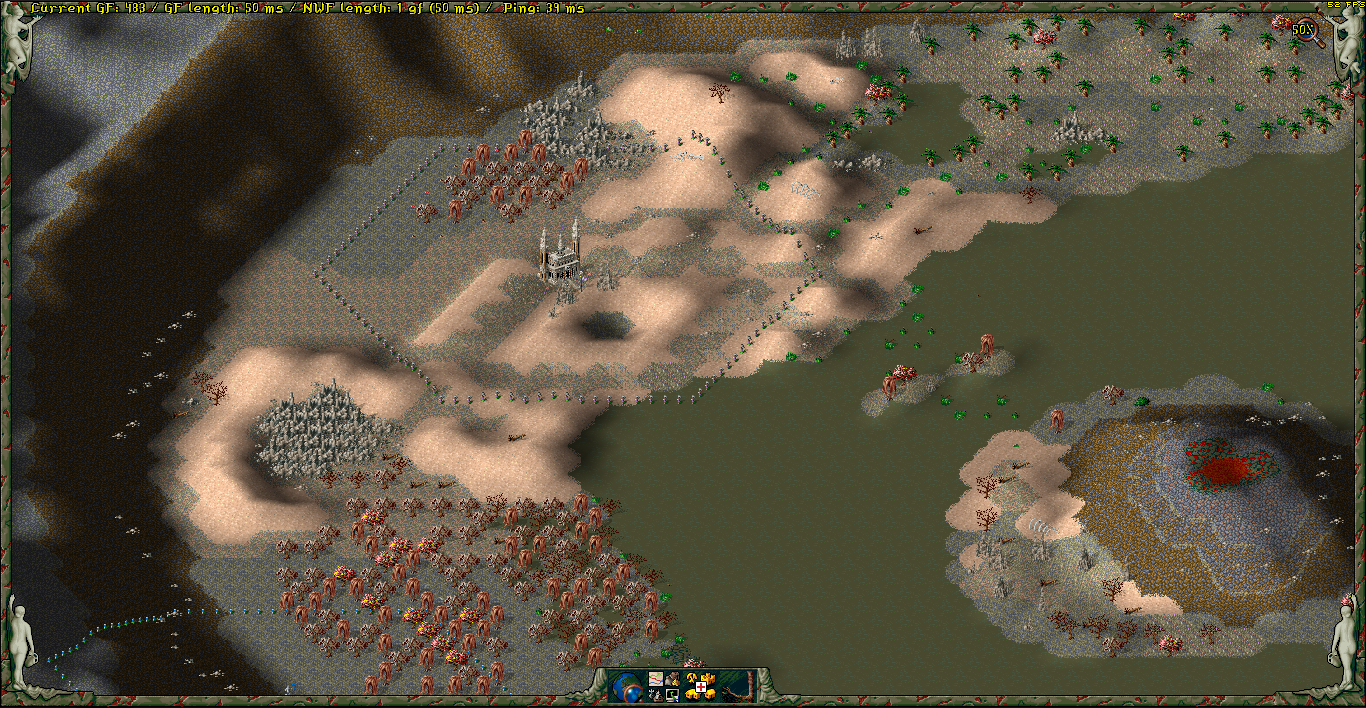 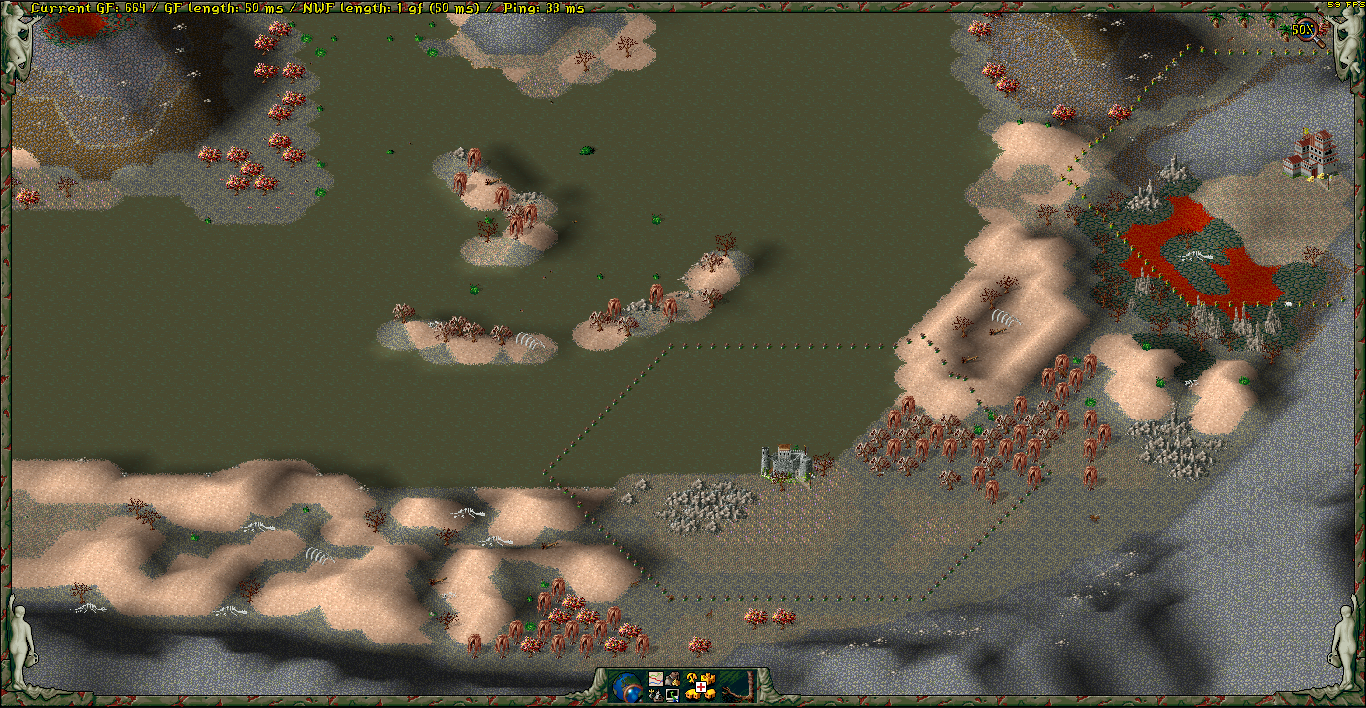 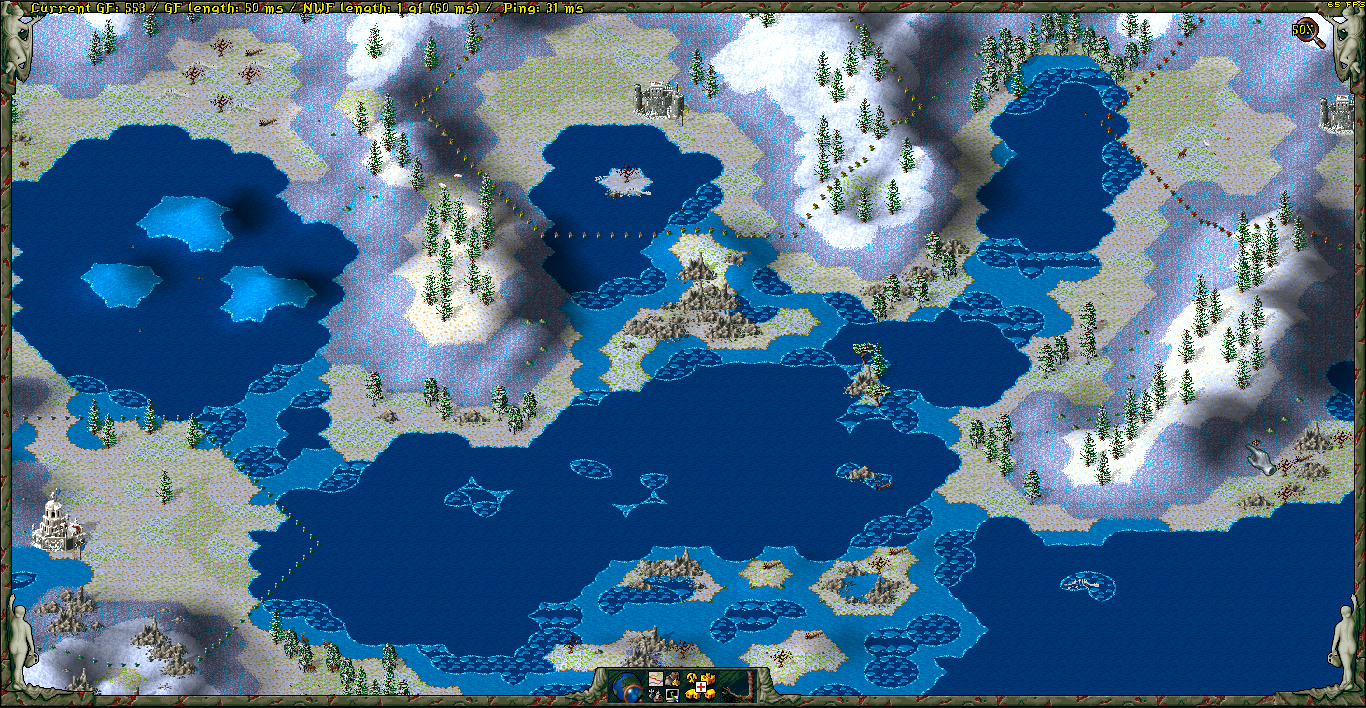 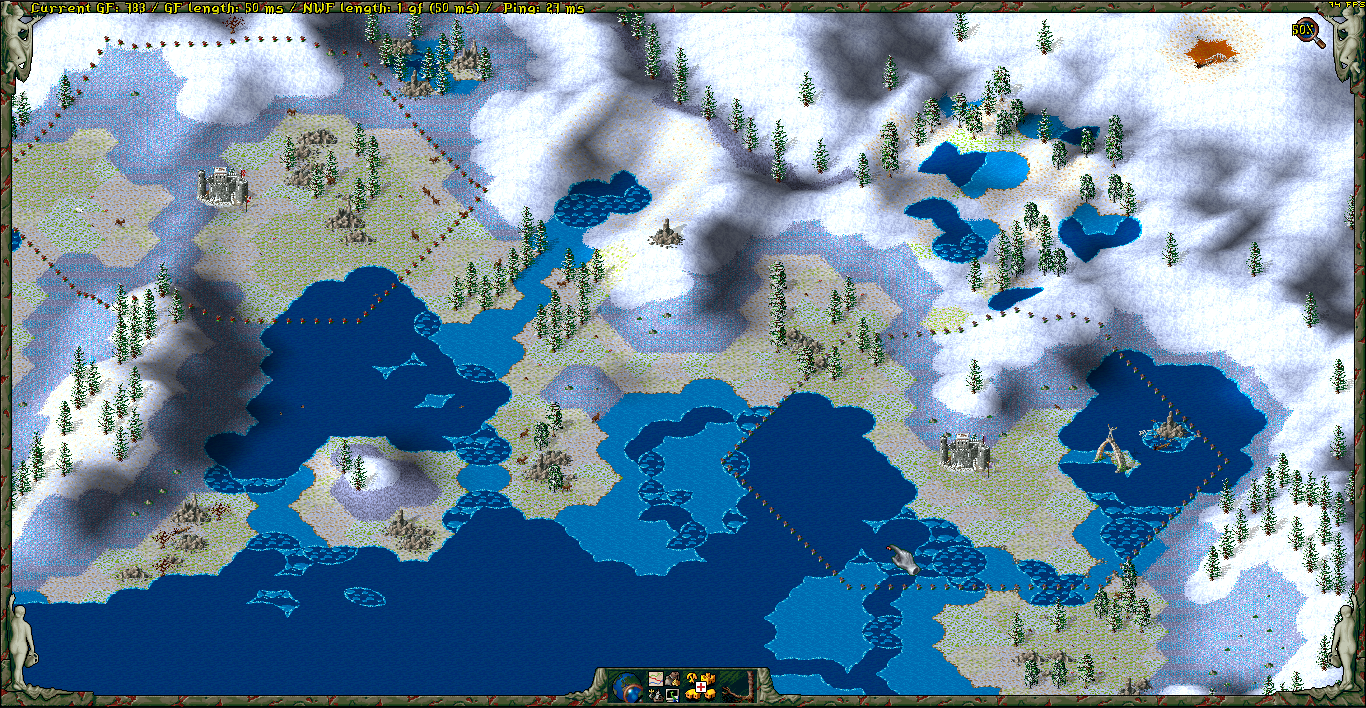 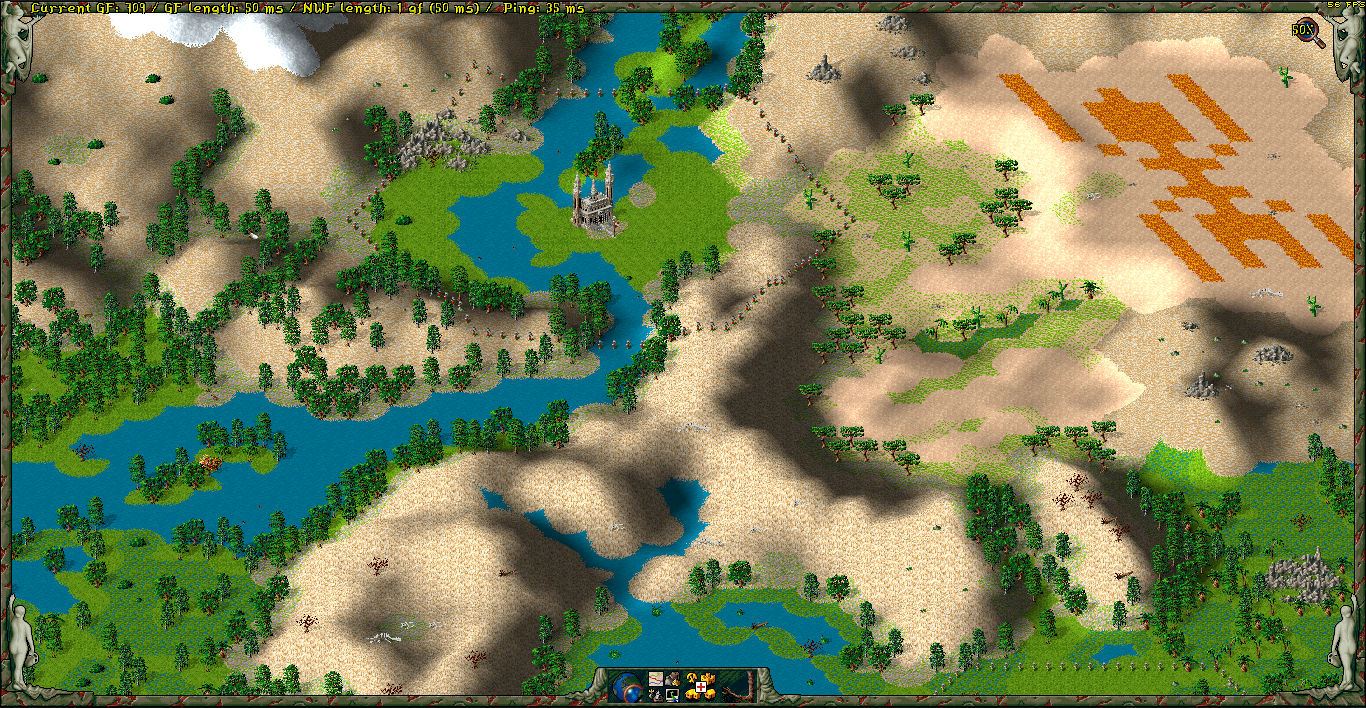 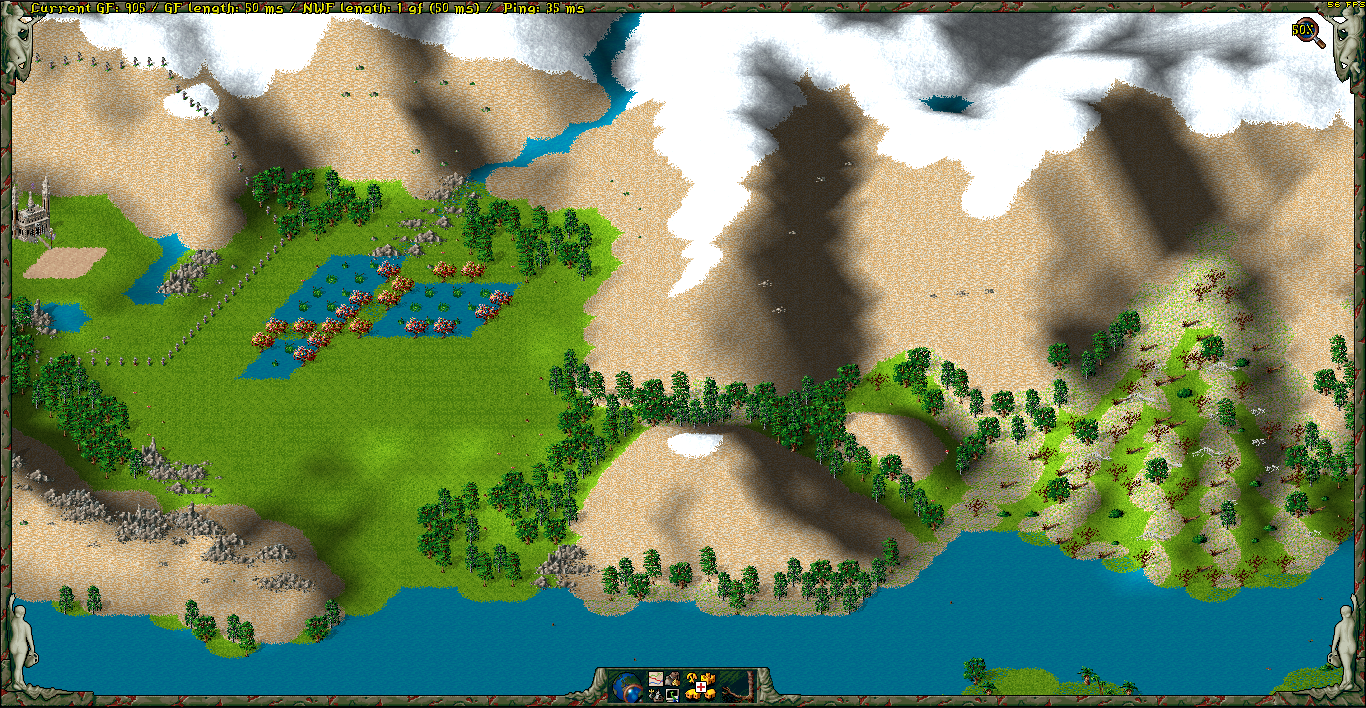 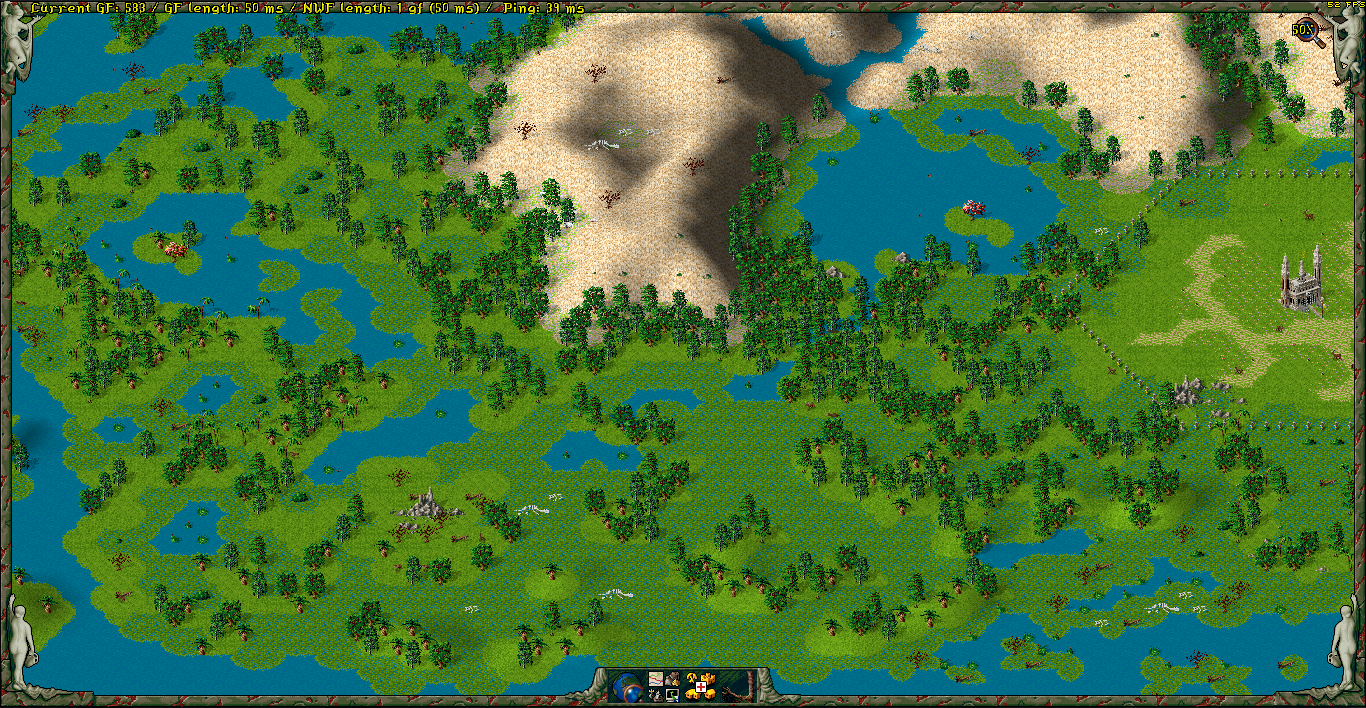 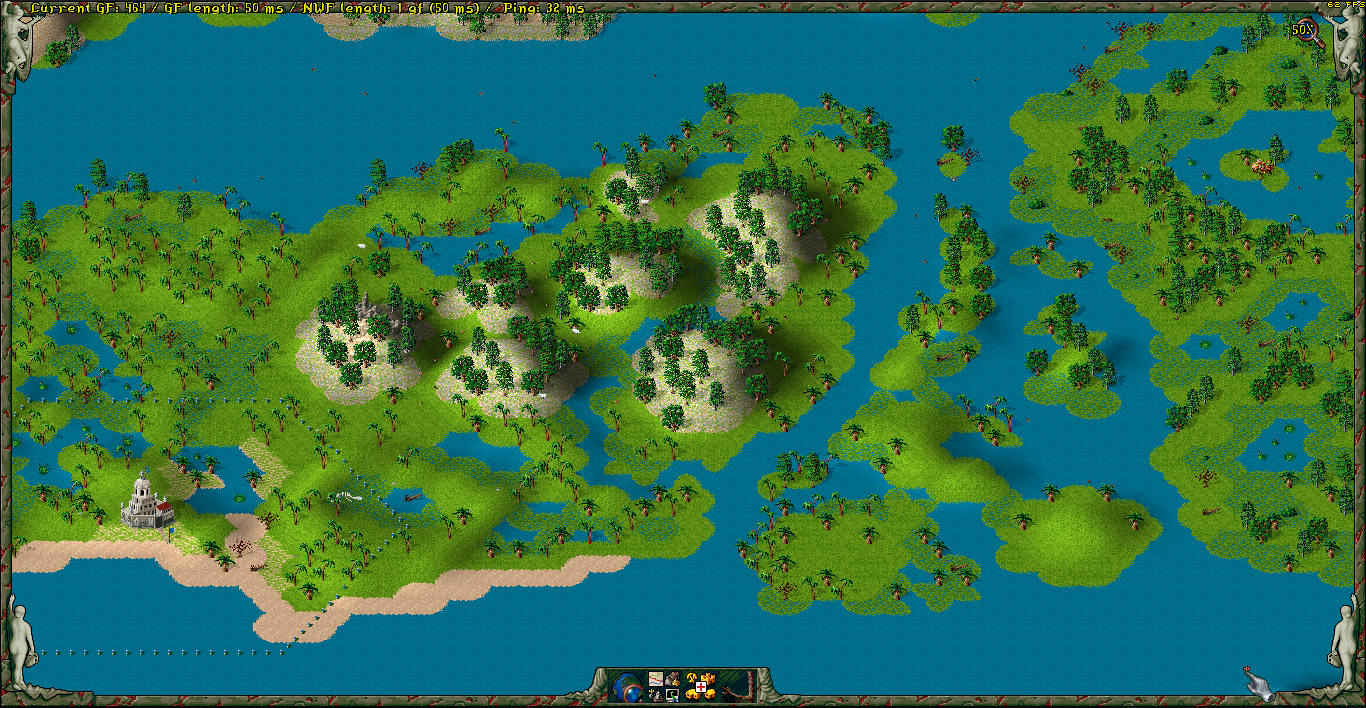 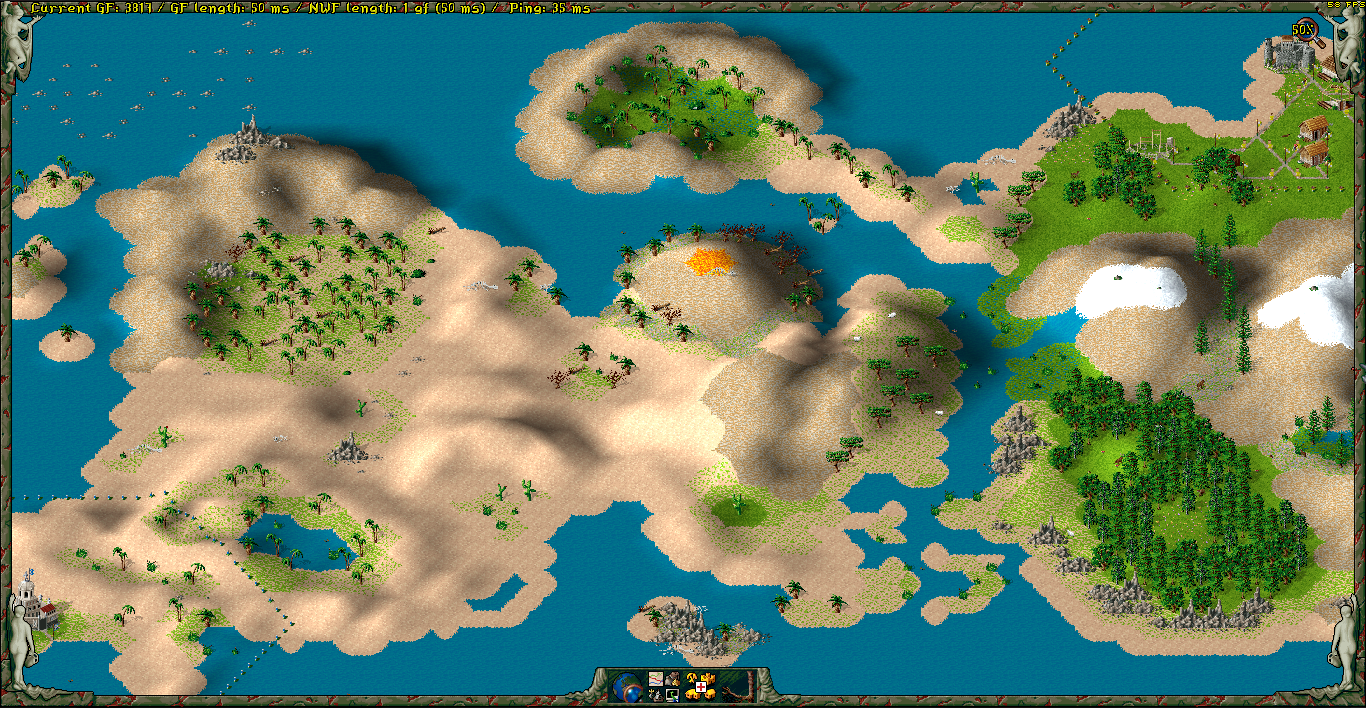 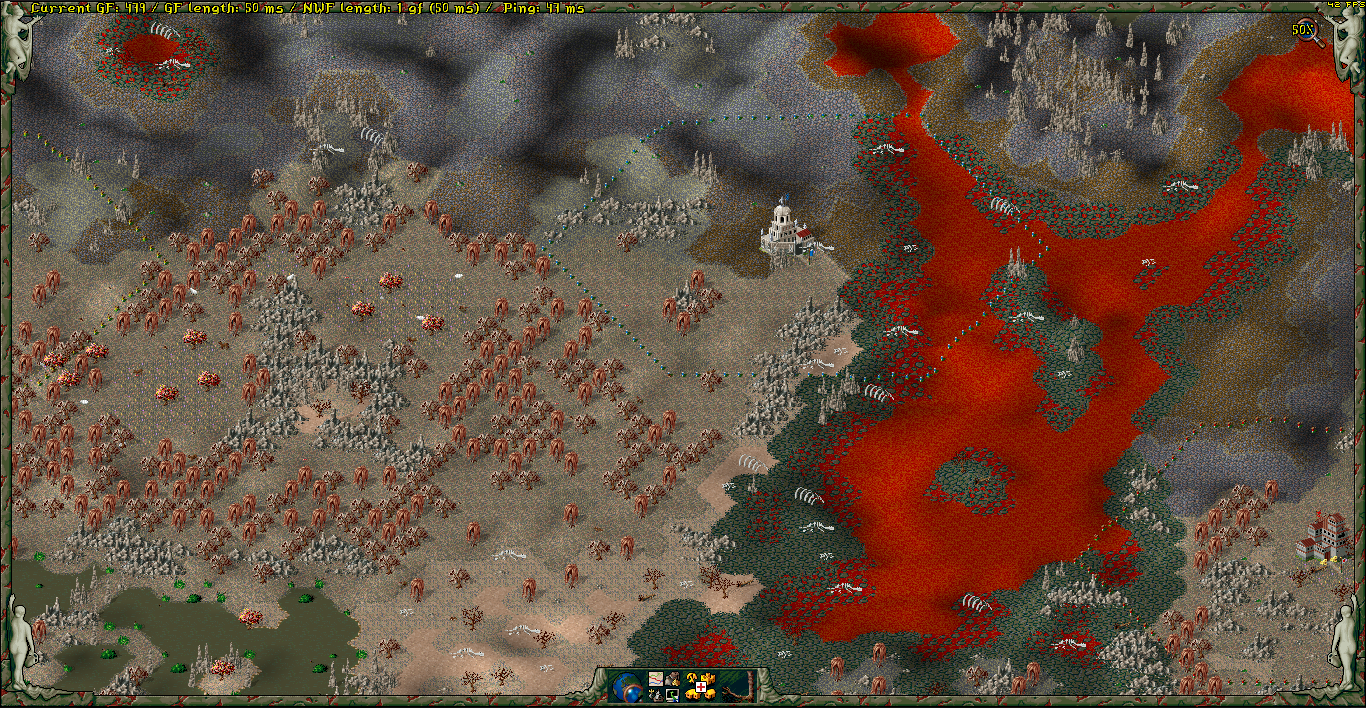 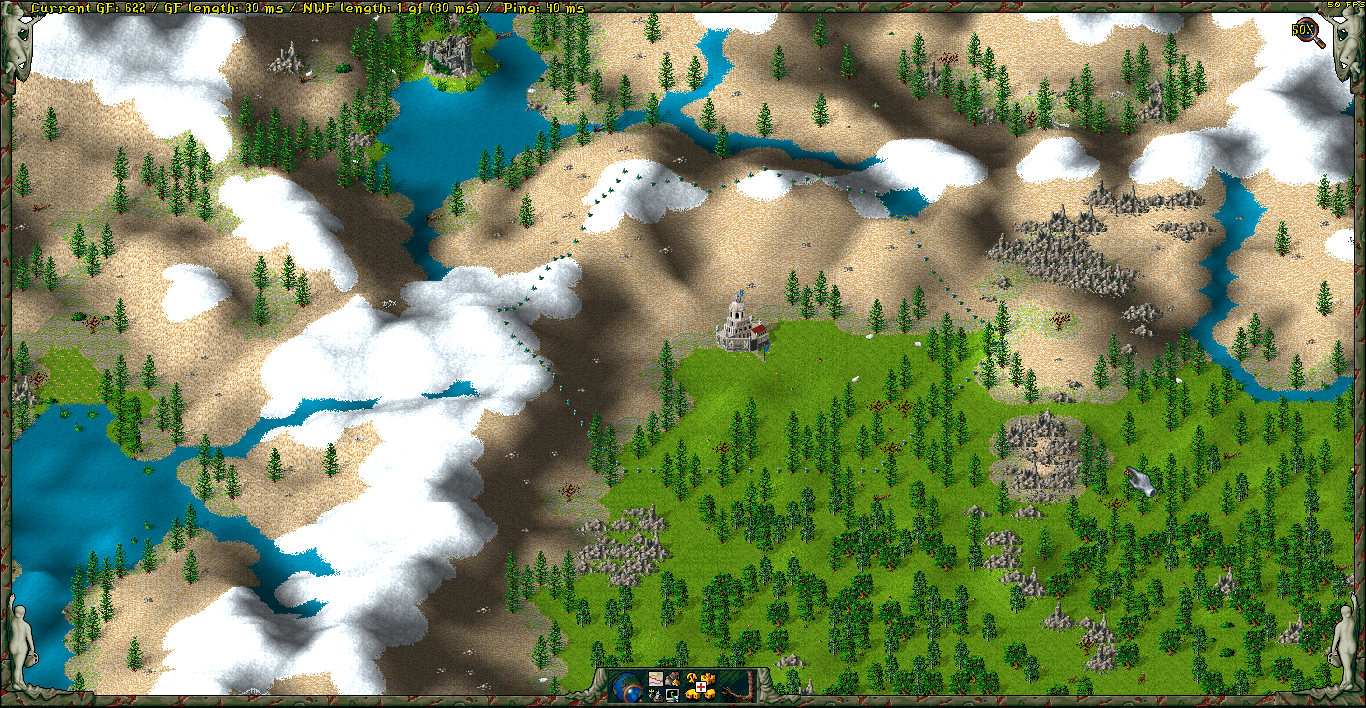 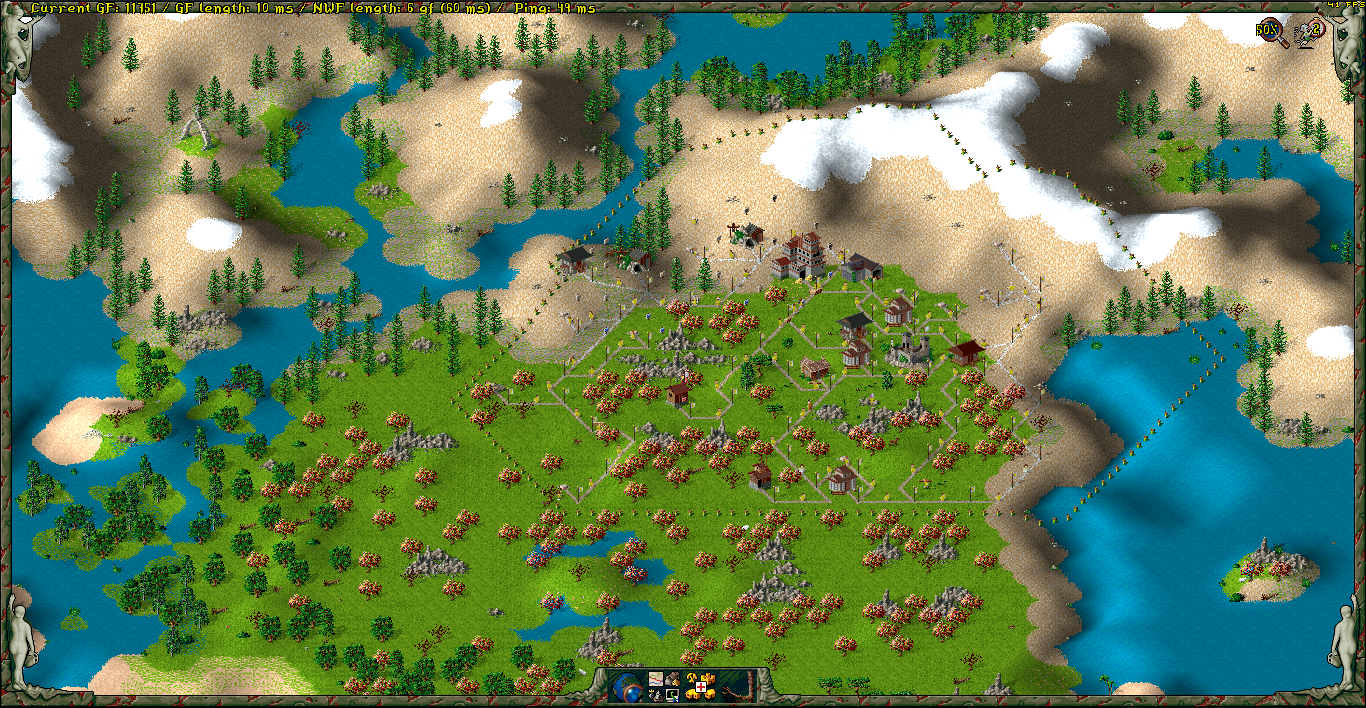 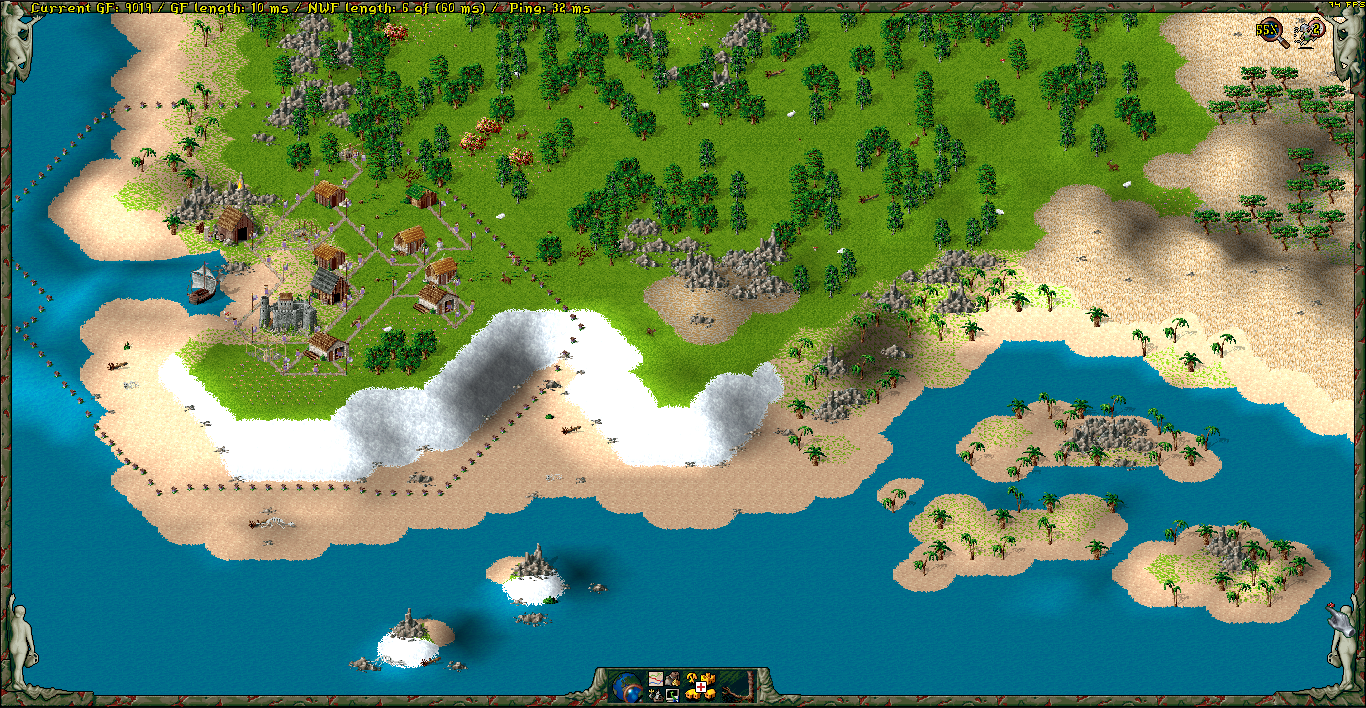 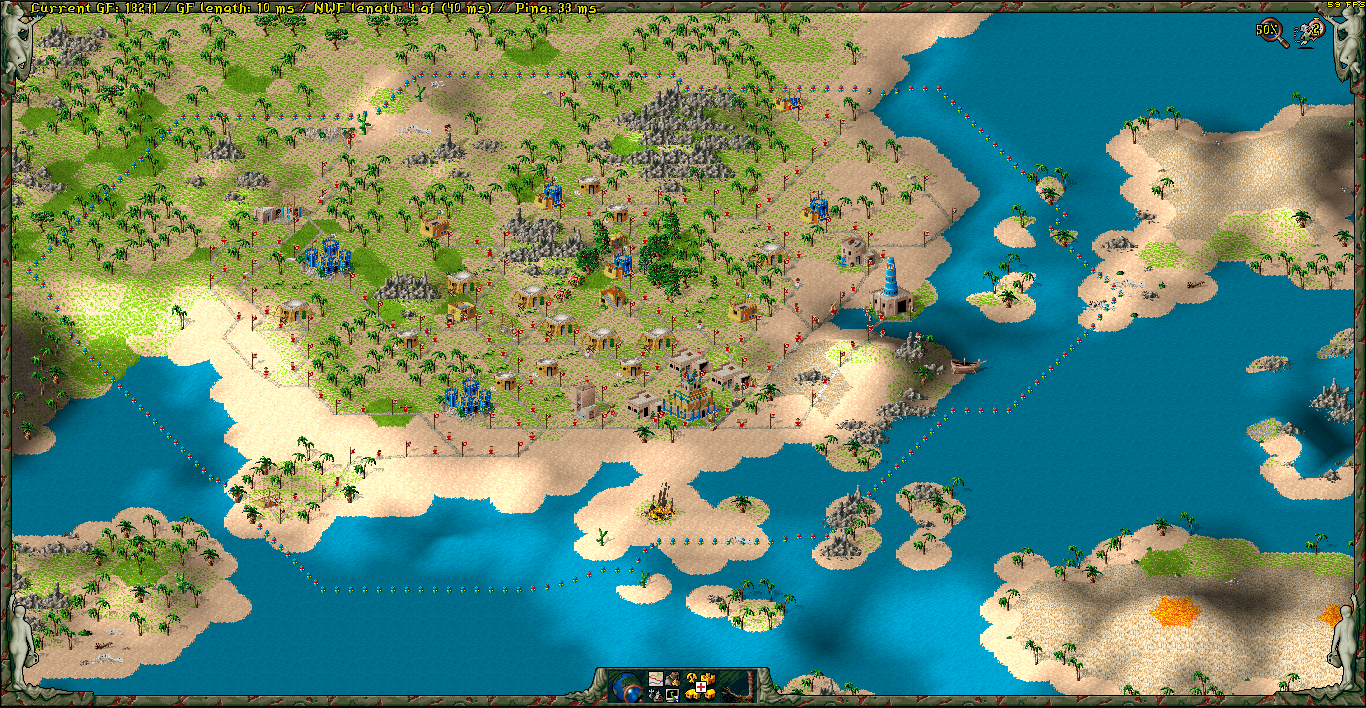 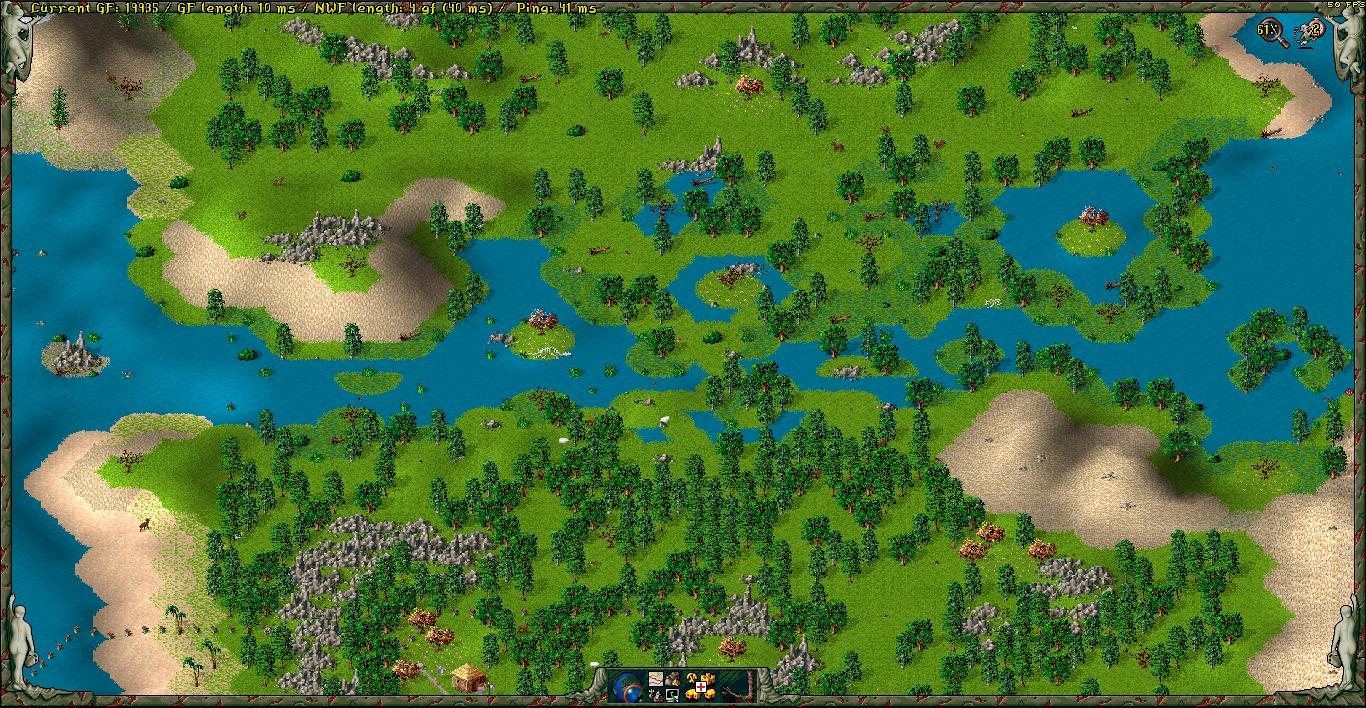 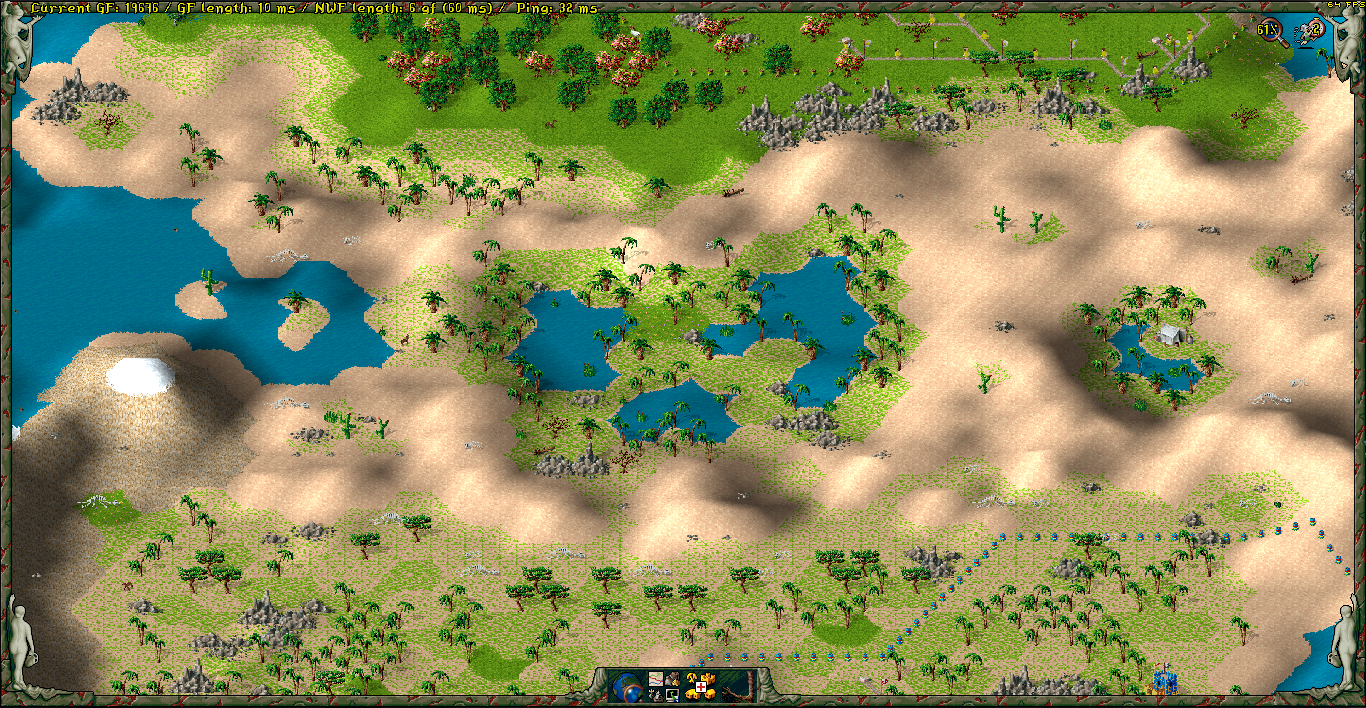 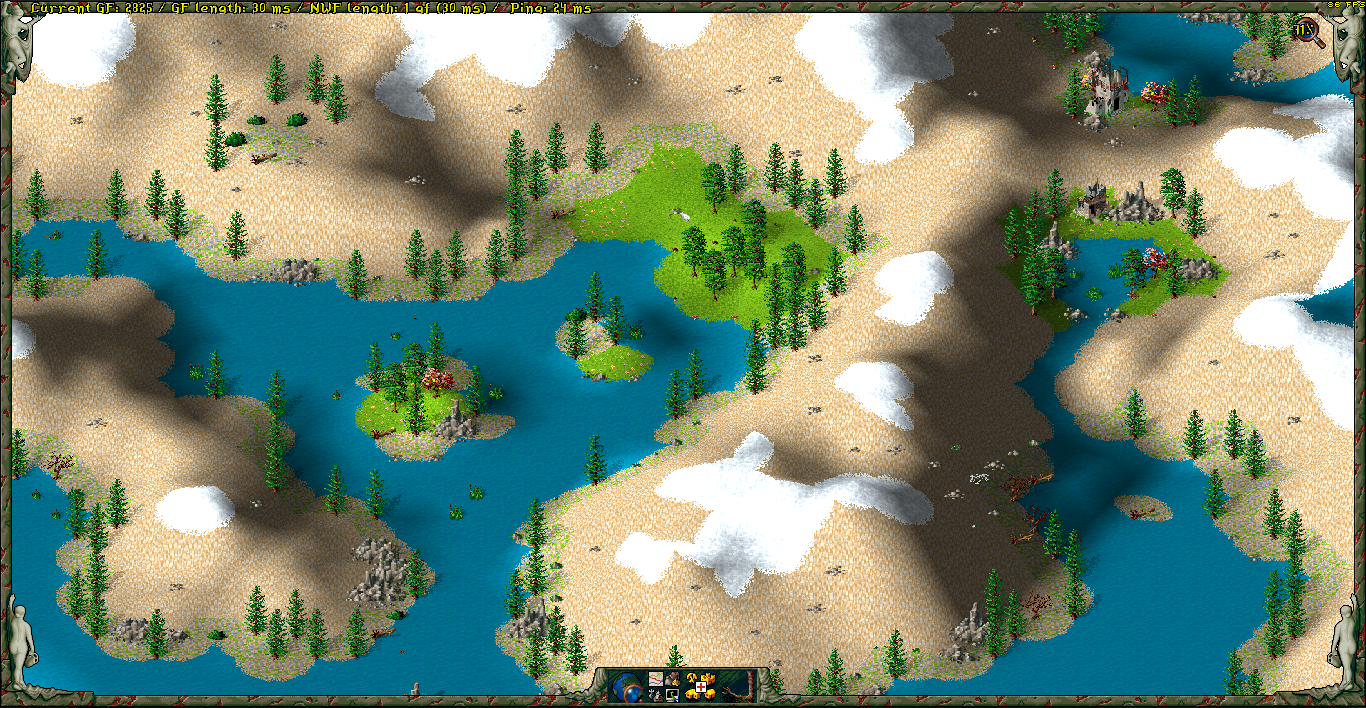 For now maps are ready, wokrs great on S2 tested 3 times each, but I have scripted them in RTX

I have no idea for now how long does it take to turn mission script from RTX to format which would work on RttR.

Wow, seems like you did a great job.
Can't wait until this Campaign is ready to be played. Also love the concept of Riddles and Tricks.
Best regards!

As said, I can help with the LUA scripting - but I'd need the files^^

There are 0 users online